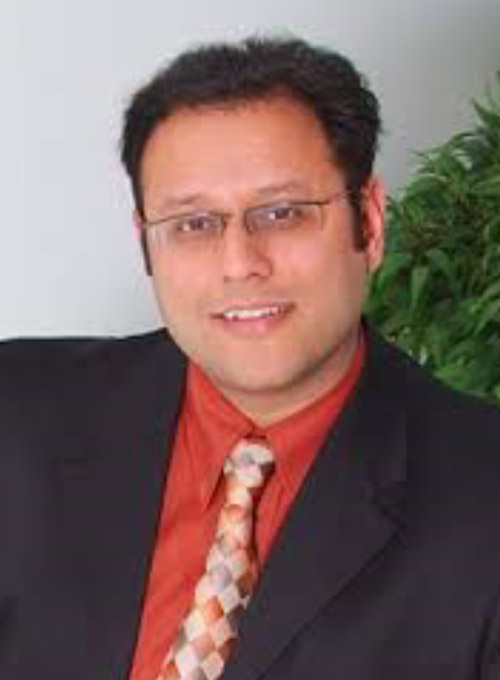 Dr. Kaila graduated at the very top of his program and opened his first surgical center immediately upon completion of his residency. Dr. Kaila built the largest group of surgical centers in the country, developed a highly successful electronic health records, Company LifeCharts, and built a national malpractice insurance company, Border Shield. He then became the Canadian Distributer for Allergan Corp and Silimed Corp, and introduced the intragastric balloon to North America. This device was largely featured on the acclaimed Doctors TV series.

When time permits, Dr. Kaila loves to volunteer his time to numerous charitable causes. He completed a very notable charitable surgery, which was made into a movie called Ganesh Boy Wonder. This was aired internationally in multiple countries through multiple languages and showcases Dr. Kaila changing the life of a young boy.

Dr. Kaila later served as the former Director of CAAASF (Canadian Association for Accreditation of Ambulatory Surgical Facilities). This Organization ensures surgical centers meet certain safety and efficacy standards. The organization accredits, inspects, and certifies surgical centers across the country. Its mandate is to ensure the highest standards of safety in surgical facilities. Dr. Kaila was a director of this organization for over 10 years.

Dr. Kaila has attended numerous international and regional conferences, and has published many scientific articles. He has been a guest speaker for multiple medical companies in addition to helping design and contribute to Allergan’s Inspira advisory board. In his free time, Dr. Kaila enjoys music, golf, and auto racing.

ATHENIX is excited to announce that we are GIVING BACK! Click Here